More than five thousand vulnerable girls from Namacurra district in Zambézia province have benefited from support from the girl’s education project called Nikhalamo from April 2014 to March 2020. The project was implemented by ADPP in partnership with Girls Child Rights (GCR) and funded by the United States Agency for International Development (USAID), and held the official closing ceremony last March. 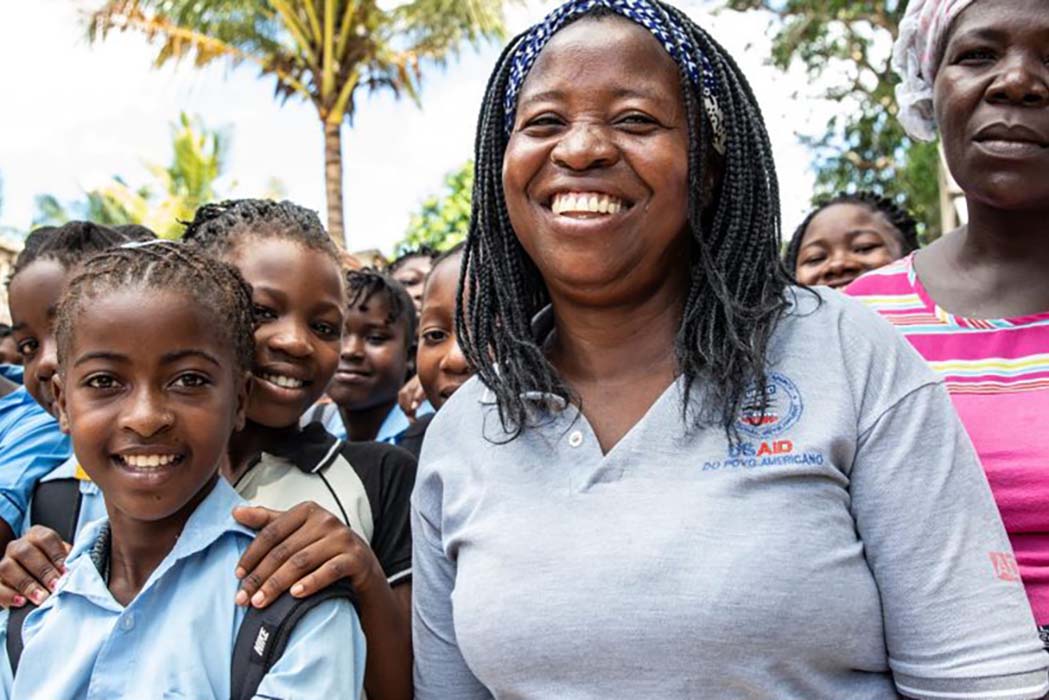 After six years of implementation, the project closed with positive results. Given the guidelines established before the declaration of the “State of Emergency” presidential decree in response to the propagation of COVID-19, the closing ceremony had the limited participation of only fifty people, who used the moment to celebrate the success achieved and better reflect on the challenges for its sustainability.

The event was attended by the various stakeholders responsible for the progress of the project, including field officers, education promoters, partners, community leaders, beneficiaries, representatives of the SDEJT, Head of the Office of Assistance to Women and Children, Commander of PRM, directors of the 26 schools involved, and the district government represented by H.E. Ms. Graça Júlio Correia.

The Nikhalamo project focused on the retention of vulnerable girls and orphans in school, ensuring their completion in 2nd grade primary education (6th and 7th grades) and 1st grade secondary education (8th, 9th and 10th grades). To this end the project worked in collaboration with community members (community leaders, mattresses and parents/guardians) in Namacurra district to easily identify and monitor the girls recruited.

The project took place in 23 primary and three secondary schools covering a total of 5878 girls aged 10-17 who learned together with 17 Promoters of Education and 237 Mentors, various activities related to sexual reproductive health, HIV/ AIDS, early pregnancies, premature marriages and menstrual hygiene, with the aim of improving the quality of life and achieving good levels of schooling.

In recognition of the success of the project in changing attitudes in the communities, Luciano Engolose, Head of Namacurra Headquarters, revealed that initially the project had enormous difficulties in gaining acceptance from parents and guardians, but as time went by the community became aware of its objectives.

“Before the arrival of the project the girl was lost, she was just working in the field and taking care of her children and her husband. They got married early, were stigmatized by their husbands and forced to do all the housework themselves. Today there is already a culture of dialogue within the families, it has become common to divide the work, the girls have returned to school and are already able to reach the levels of their preference” – said Luciano Engoloze.

In turn, Tanicha Júlio, a 17 year old girl who became a beneficiary of the project at the age of 12, when she had just finished grade 6 and was unable to continue her studies, thanks the support she received from the project until the completion of grade 10. “I am very pleased that the Nikhalamo project supported my studies from grade 7 to grade 10 by providing all necessary school materials, uniforms, payment of all school fees and training on topics related to premature marriages, early pregnancies, HIV and other issues relevant to a girl.”

Maria Januário, has been a matron of education in the Malinguíne community since the beginning of the project, regrets its closure but has shown herself to be confident in continuing the role she has been playing because she believes she already has basic knowledge and willpower to help retain the girl in school. 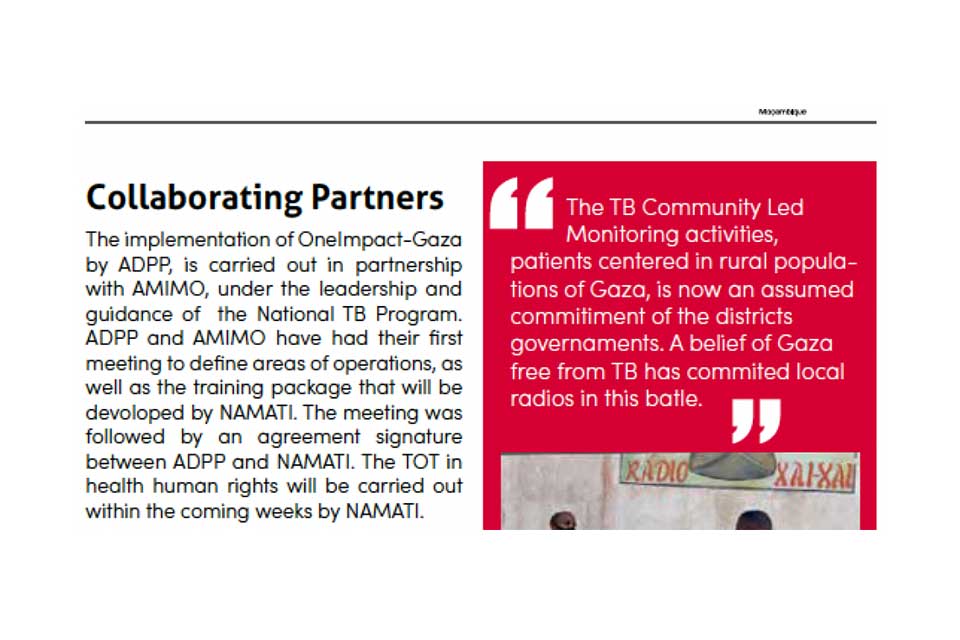 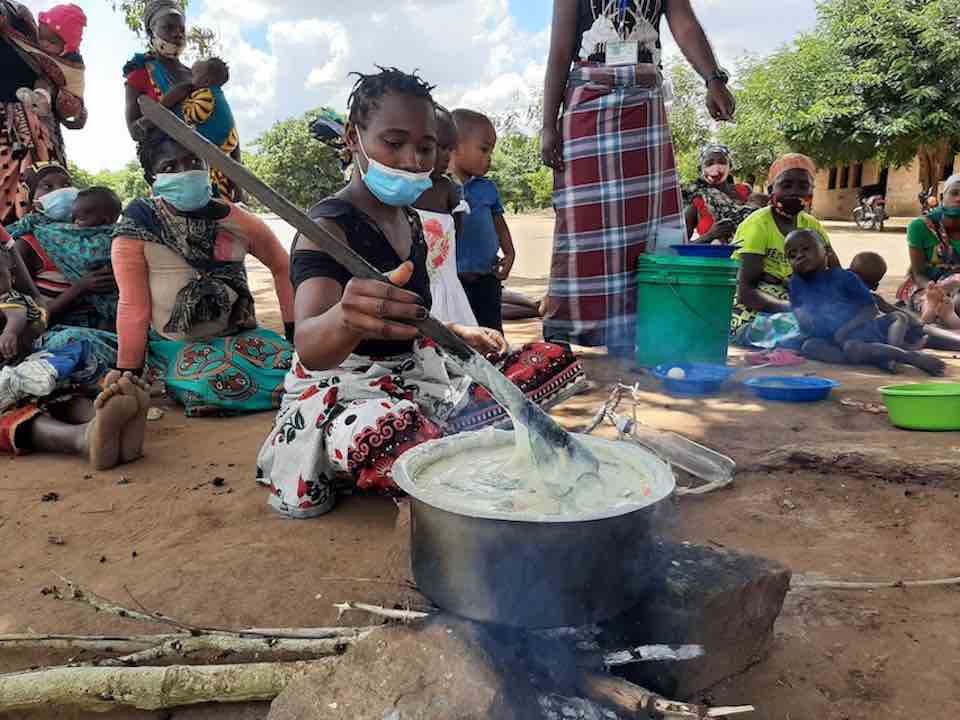 ADPP Statement on Covid-19
COVID 19 is a world pandemic like never seen before, affecting most of the world’s countries.
You have successfully subscribed to our Newsletter.