Ongoing since 2016, the Hope Cabo Delgado project, implemented for five years by ADPP in partnership with the Ariel Glaser Foundation Against Pediatric AIDS and in coordination with the Ministry of Health (MISAU), through funds provided by the CDC, covered seven districts (Moeda and Muidumbe Chiure, Ancuabe and the city of Pemba), where it sought through various actions to reduce new HIV infections and the reintegration of absentee patients and others who had abandoned treatment. 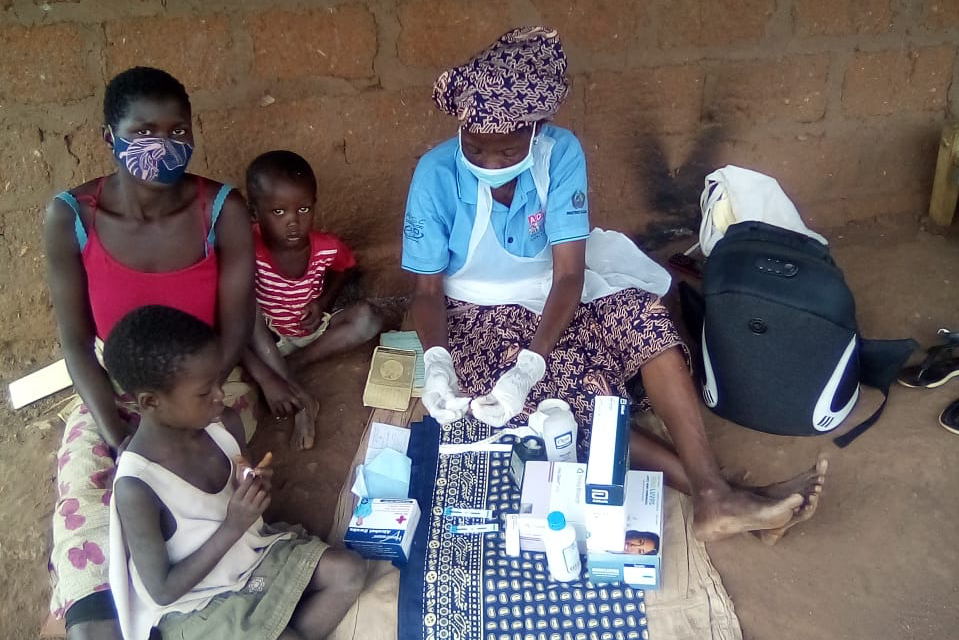 The HOPE Cabo Delgado project developed activities of the Counseling and Testing in Community Health (ATSC) program based on the Index Case and the Rotating credit program (PCR). Through these two modalities a considerable number of women, based on the loans of values, started small businesses to guarantee their self-support during the treatment.

With its composition in two packages, the project was concerned with identifying people living with HIV in the communities. In the Counseling and Testing in Community Health package, the target group was children under 14 years old, living with the Index case, and in the Revolving Savings and Credit (PCR) package, the target group was composed of children under 15 years old, women pregnant and lactating women and others on antiretroviral treatment (ART).

The main activities inherent to the project were linked to the promotion of common well-being and to meeting basic needs through activities such as the formation and training of savings groups, nutritional education, conducting cooking demonstrations, creating home and collective gardens. The objective of these actions was also to ensure retention and adherence to treatment at the health unit.

According to Tina Daniel, Project Coordinator, with the actions carried out by the project there was a change in the behavior of people who did not adhere to antiretroviral treatment even though they knew their HIV status. The project was engaged in the search for patients who were absent or who would have abandoned treatment, where it was possible to reintegrate approximately 37,130 patients into treatment. During the same period, he diagnosed new cases with an average of 155,275 tested, of which 11,607 were positive and all started treatment.

The implementation of the project was marked by some challenges caused on the one hand by the COVID-19 pandemic that forced the suspension of some community activities and, on the other hand, by terrorist attacks that also forced the withdrawal of the project in the districts of Moeda and Muidumbe because of of installed insecurity, factors that negatively contributed to the achievement of 100% of the previously planned goals.

It should be noted that the HOPE project was also implemented by ADPP in Inhambane province (Hope Inhambane) until 2017 and, in Maputo province, in progress since 2015, in partnership with the Ariel Glaser Foundation Against Pediatric AIDS and in coordination with the Ministry of Health (MISAU), through funds provided by the CDC. 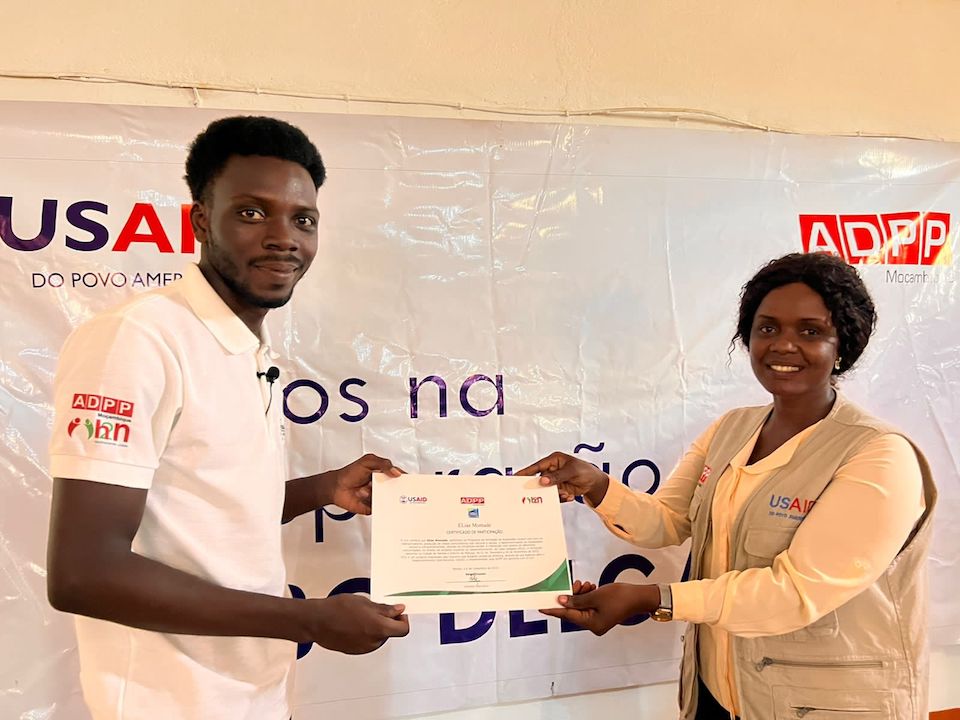 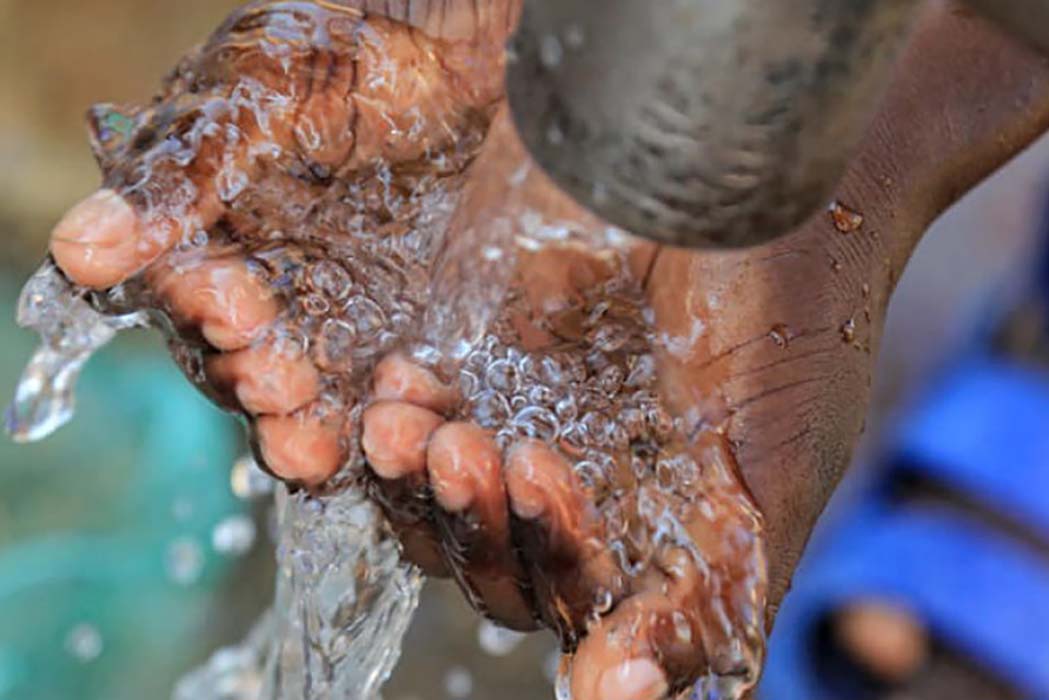 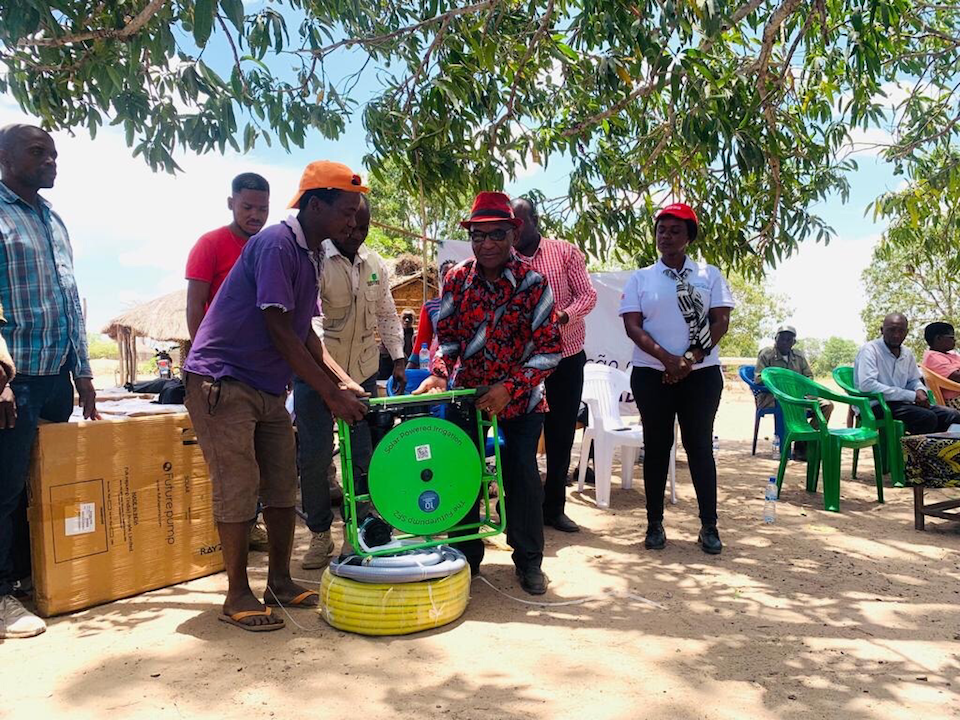 Farmers' Clubs in Pemba and Metuge receive solar pumps
The project Supporting the Great Socio-Economic Development and Recovery in Cabo Delgado (RCD), implemented by ADPP in partnership with h2n Association and with funding from USAID, recently delivered 18 F2 model solar pumps and other components for the irrigation of agricultural fields to an equal number of Farmers' Clubs in Metuge district.
You have successfully subscribed to our Newsletter.