ADPP celebrates 40 years of activities in the country

ADPP Mozambique, one of the oldest Mozambican Non-Governmental Organizations in the country, celebrates this year its 40th anniversary of work dedicated to community development, with interventions in the areas of Quality Education, Health and Welfare and Agriculture and Environment. 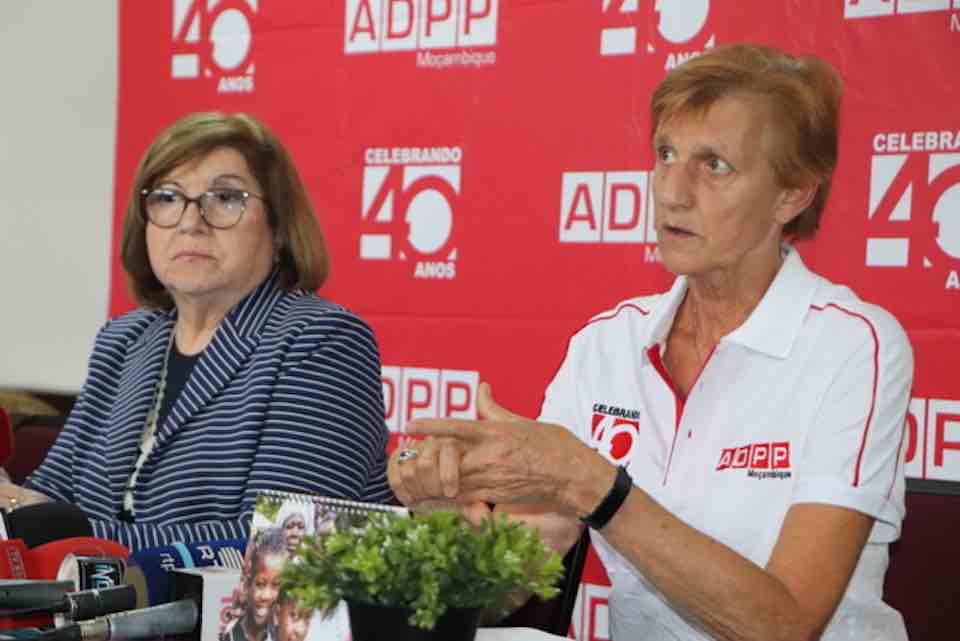 The launching ceremony of the festivities that take place under the slogan "40 years - Celebrating our history" was held in Matola district, at the organization's headquarters, in an event that brought together employees of the organization.

Over 40 years of activities and amidst various challenges, ADPP is proud to have grown into an organization that has had a significant impact on the lives of thousands of people in all provinces of the country.

According to the President of ADPP's Governing Board, Ana Margarida Lemos, the 40 years that the organization completes is significant in the impact of the activities already developed.

"From the creation of ADPP to this part we have come a long way, we were half a dozen people and today we are about 3,500 and we are working throughout the country benefiting millions of Mozambicans. We have overcome the 16 year armed conflict, droughts, floods, cyclones, epidemics, etc., but we have always stood firm because we knew that with an open heart we would get to where we set out to get, and that is spelled out in our Statutes" - he said.

To describe the impact of the organization's activities since its inception, Birgit Holm, Executive Director made a reconstruction of ADPP's history emphasizing major milestones.

"Over the 40 years, our work has impacted the lives of millions of Mozambicans. Initially we focused on the area of education, first in literacy and then we evolved to teacher training. Starting in 1998 we expanded our activities to the health sector with the first program aimed at the fight against HIV'AIDS, which was the biggest concern at the time. Agriculture came to merit attention in our activities in 2004 through a farmers' clubs approach, still in use in the projects we implement today" - he says.

On the same occasion, the annual report of activities for the year 2021 was released, where the biggest highlight goes to reaching nearly 6.2 million people throughout the country through its projects.

The latest report released this morning also states that the overall number reached is the product of the activities carried out in the three areas in which the organization works, namely Quality Education, Health and Wellness, and Sustainable Agriculture and Environment.

In the period in reference, although the pandemic of COVID-19 continued to affect the lives of the Mozambican people and the economy of the country, the actions of prevention and distribution of vaccines contributed significantly to gradually normalize the activities in some areas, with emphasis on the return of children to school.

In the area of quality education, the main highlight is the training of 945 new primary school teachers, bringing the total to 23,451 teachers who have graduated from the 11 schools since 1993. Also in the area of education, 350,000 children have benefited from the reading reinforcement project, Apoiar a Ler, being implemented in 750 schools in 12 districts in Nampula province. 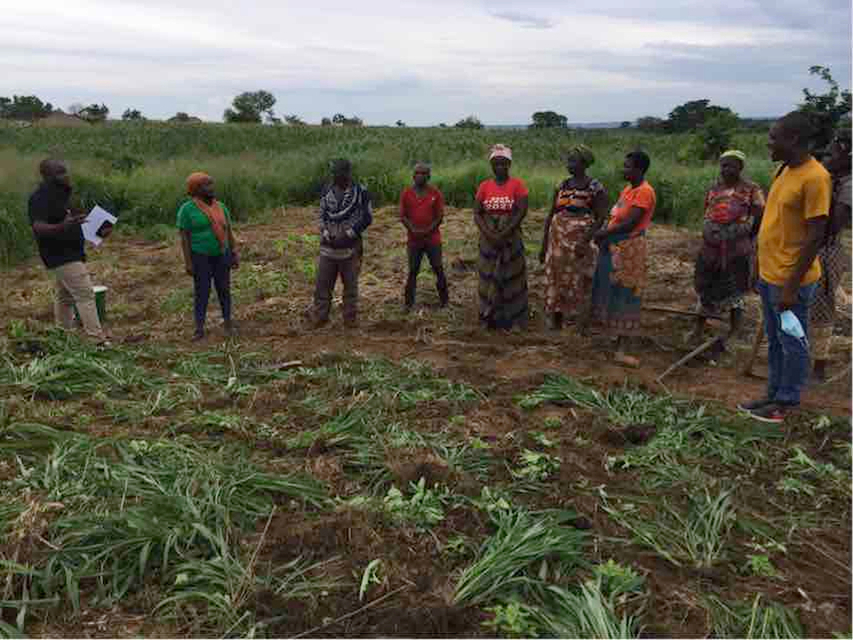 Support to Socio-economic Recovery of Displaced Families in Cabo Delgado
The Together in Cabo Delgado Recovery (RCD) project, implemented in the districts of Pemba and Metuge, by ADPP in partnership with Associação h2n, with funding from the United States Agency for International Development (USAID) is supporting the socio-economic recovery of a target group of 3200 producers, between conflict displaced and host communities, organized in 64 clubs with 50 members each. 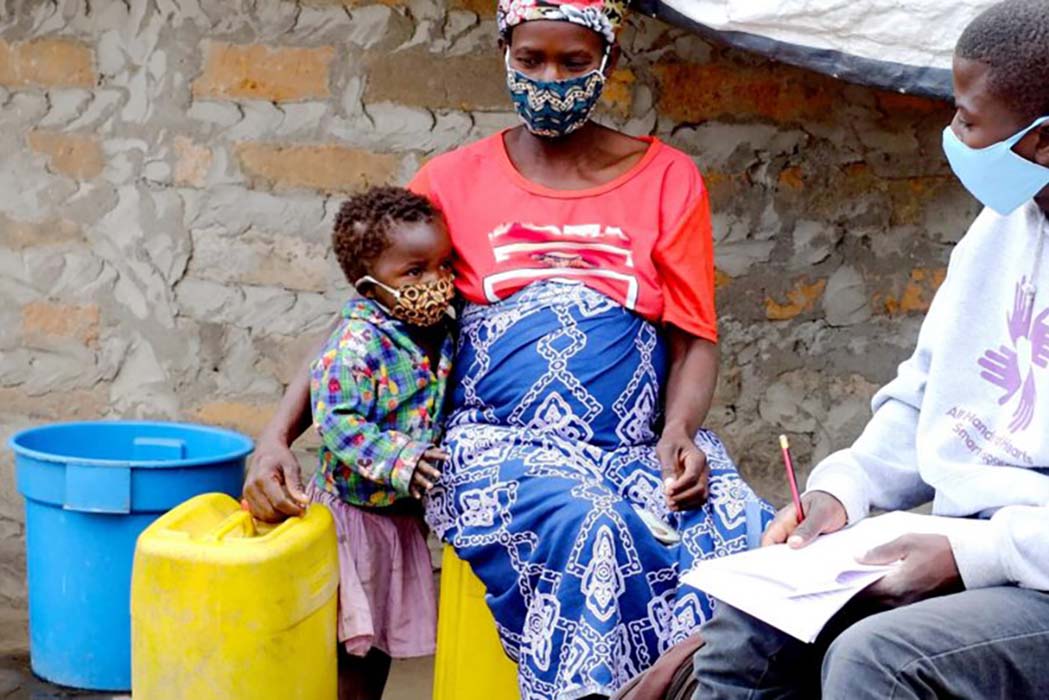 ADPP assists 3,000 families in Nhamatanda with post-cyclone IDAI Economic Recovery Activities
ADPP, in partnership with the United Nations Development Programme (UNDP) and in coordination with the IDAI Post Cyclone Reconstruction Office, started in July the implementation of livelihood and economic recovery activities for the most vulnerable communities and families in Nhamatanda district, based on a survey of the needs identified in the data collection of beneficiaries.