4 million people have died from COVID-19 the world-over

COVID-19 passes 4 million death mark and there are no signs of it stopping anytime soon. Inequality, lack of political will and non-committal to mass production of COVID-19 vaccines by wealthy nations fuels the rich and poor divide. 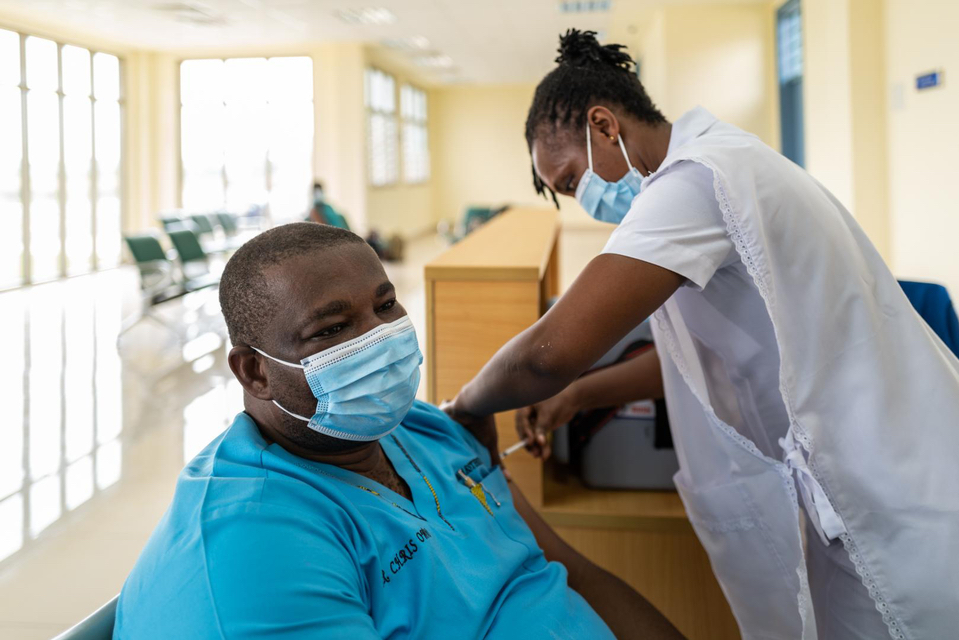 The rate at which COVID-19 is taking people’s lives is shocking. Less than three months ago 3 000 000 people were reported to have died from the pandemic according to data from John Hopkins University. We are seeing new tougher strains of the coronavirus killing people in a short-space of time.

"The world is at a perilous point in this pandemic. We have just passed the tragic milestone of four million recorded COVID-19 deaths, which likely underestimates the overall toll," World Health Organisation (WHO) chief Tedros Adhanom Ghebreyesus told a press conference at WHO headquarters in Geneva.

"Vaccine nationalism, where a handful of nations have taken the lion's share, is morally indefensible. At this stage in the pandemic, the fact that millions of health and care workers have still not been vaccinated is abhorrent," says the WHO Director.

Tedros said variants were currently outpacing vaccines due to the inequitable distribution of available doses, which he said was also threatening the global economic recovery from the COVID-19 crisis.

“People are dying in large numbers in countries without enough health workers or ventilators to save them and vaccine stocks have run dry. We will see many more needless deaths, especially in developing countries, which are being hit by a third, wave of the deadly disease, unless vaccines are produced on a much bigger scale, more quickly and at much lower prices’ says Anna Marriott, Oxfam’s health Policy Manager and spokesperson for the People’s Vaccine Alliance, said.

What is clear is many of these deaths could have been prevented had the successful vaccine science been shared and production of doses ramped up by more manufacturers across the world.

An article developed by Humana People to People 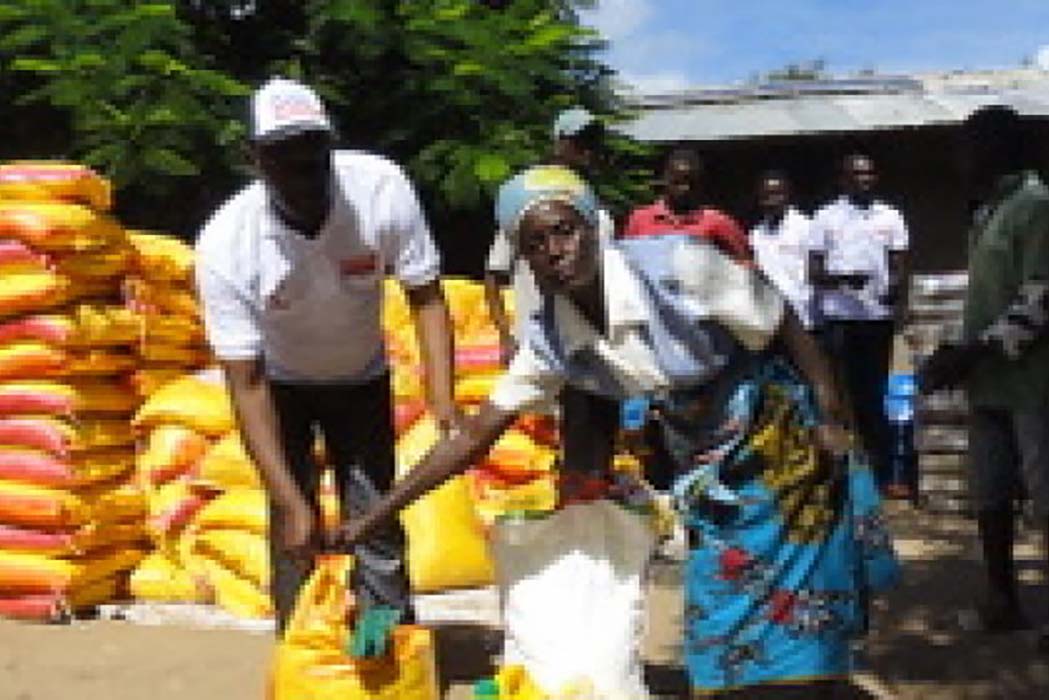 ADPP supports flood victims in Sofala
ADPP in partnership with the World Jewish Relief and Action Aid with financial support from the “Start Fund” is implementing a project called “Emergency Response to floods in Sofala in 2020” which aims to support the communities affected by heavy rains that affected the regions of nhamatanda, Maringue, Gorongosa, Buzi and Caia Cheringoma in Sofala province, leading to floods that hit 14,319 families. 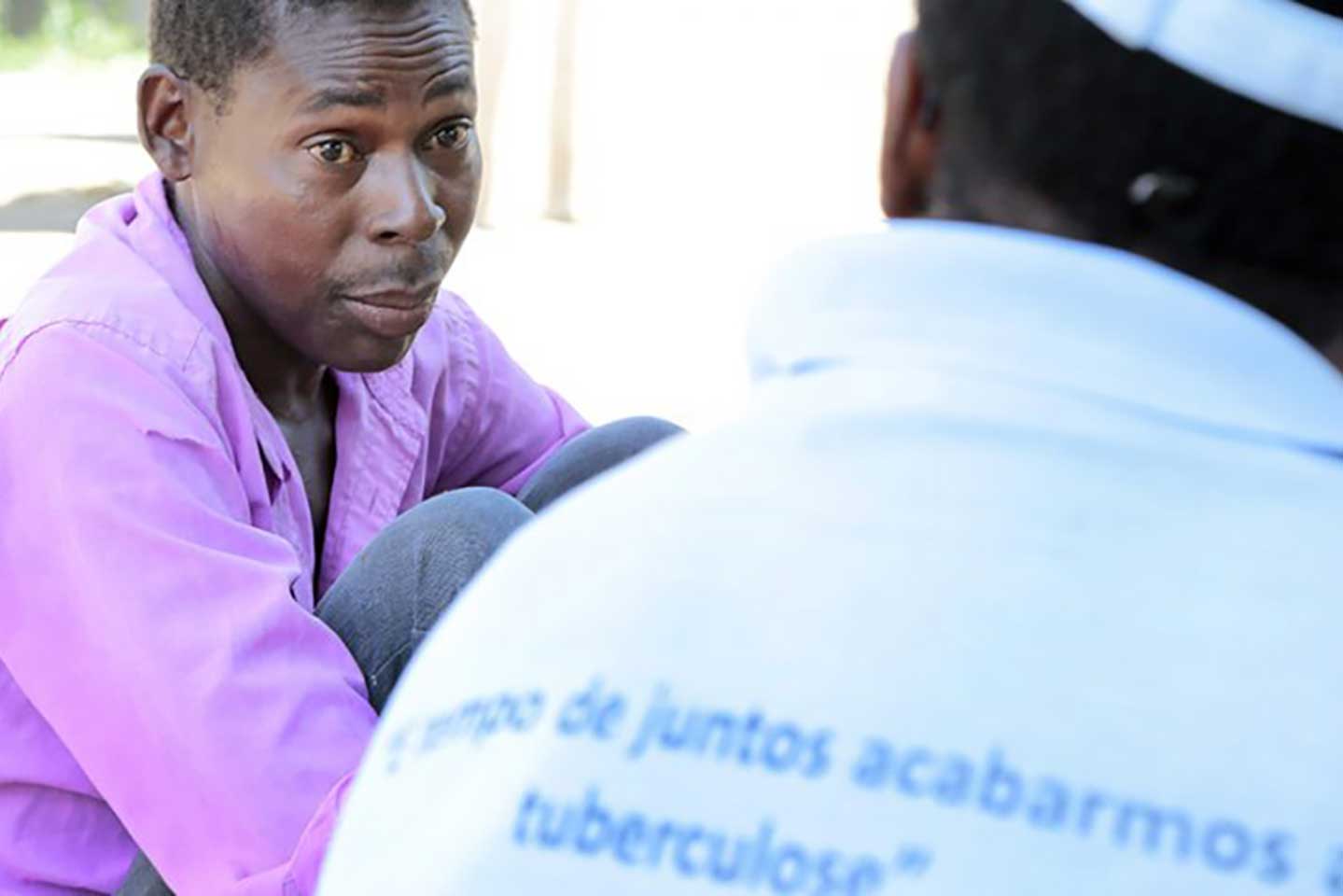 14,000 people receive information on TB
The Mozambique Local TB Response Project started in September 2019 and is being implemented in 20 districts in 4 provinces of the country: Nampula, Zambézia, Sofala and Tete. 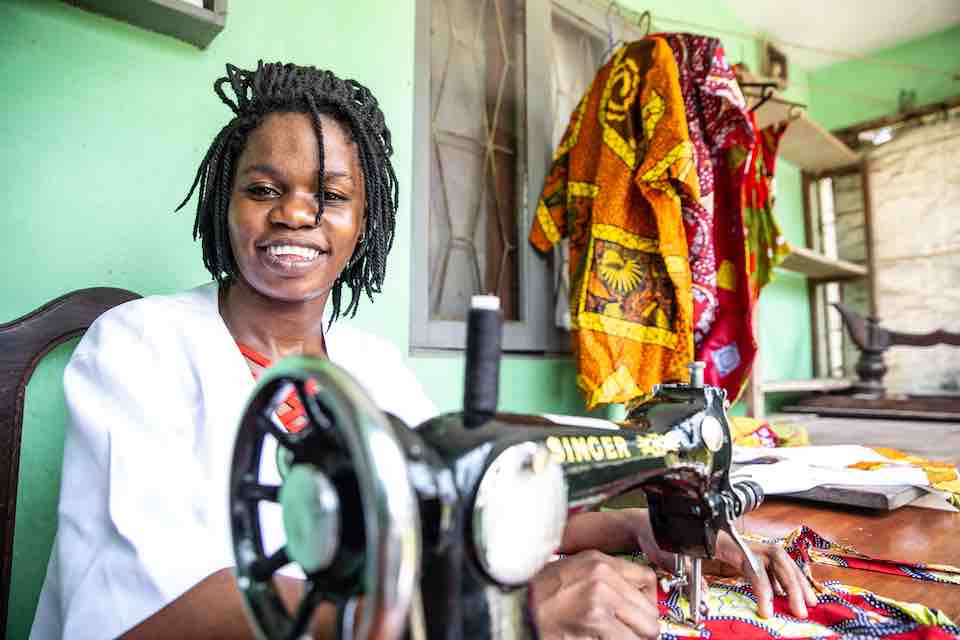 ADPP launches "Girls Inspire" project in Maputo
After having implemented the same project in Nacala, Nampula province, ADPP Mozambique has recently launched in Maputo, the project "Girls Inspire" whose objective is to improve the skills and livelihoods of 800 girls and young women, of which 500 girls attend school and 300 young women are outside of the National Education System.
You have successfully subscribed to our Newsletter.